Floating Villages on the Tonlé Sap 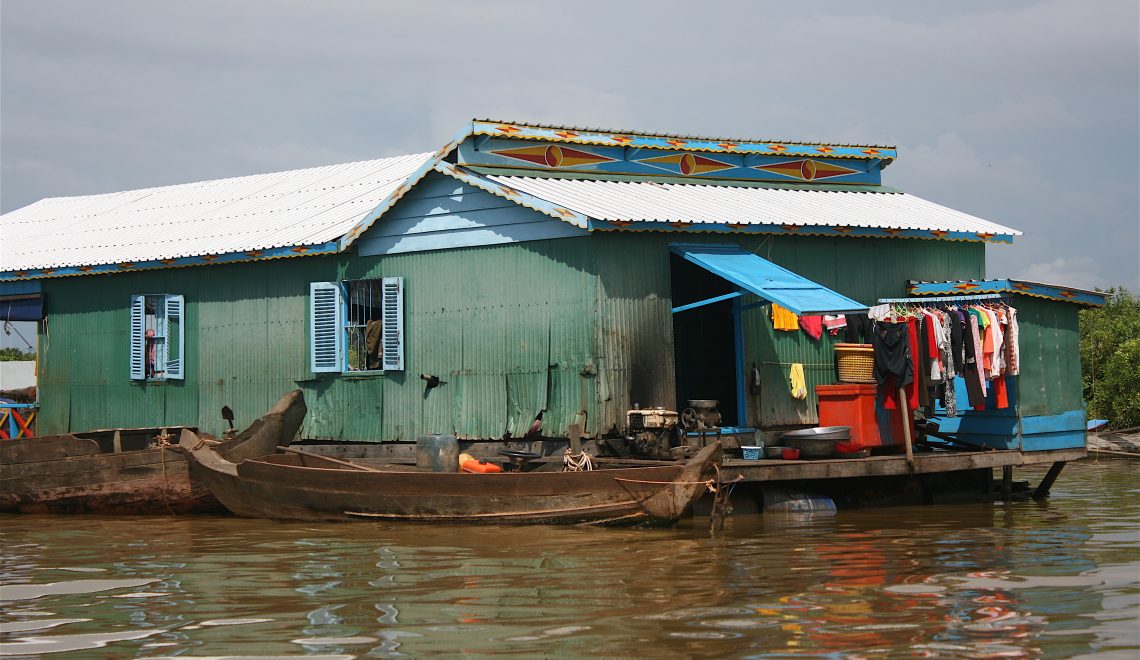 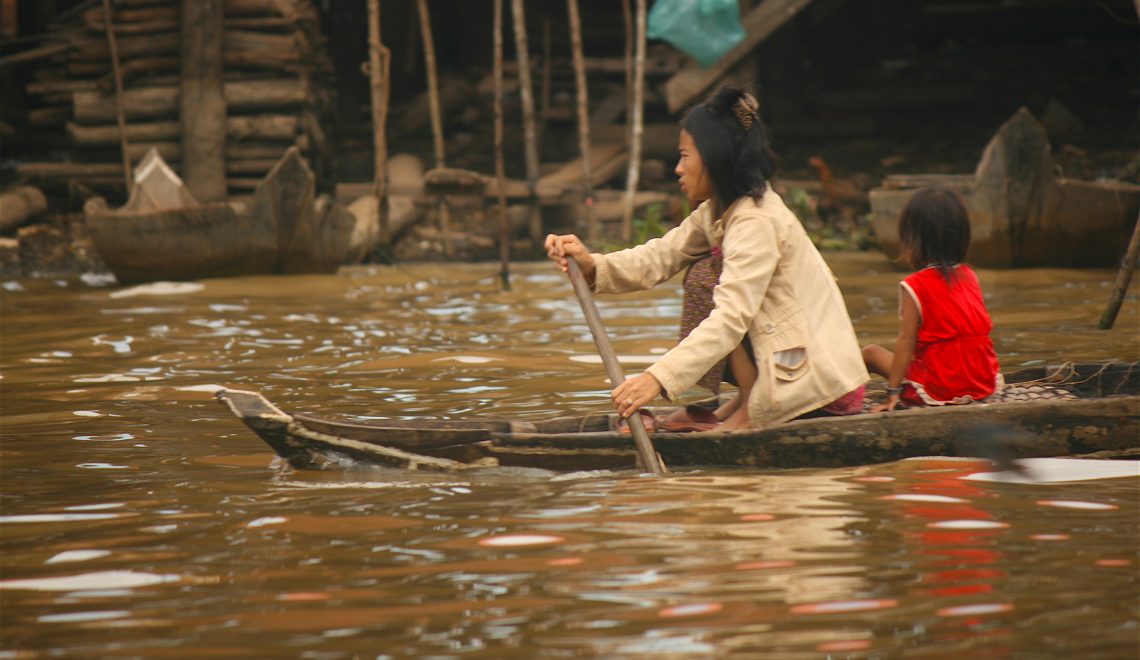 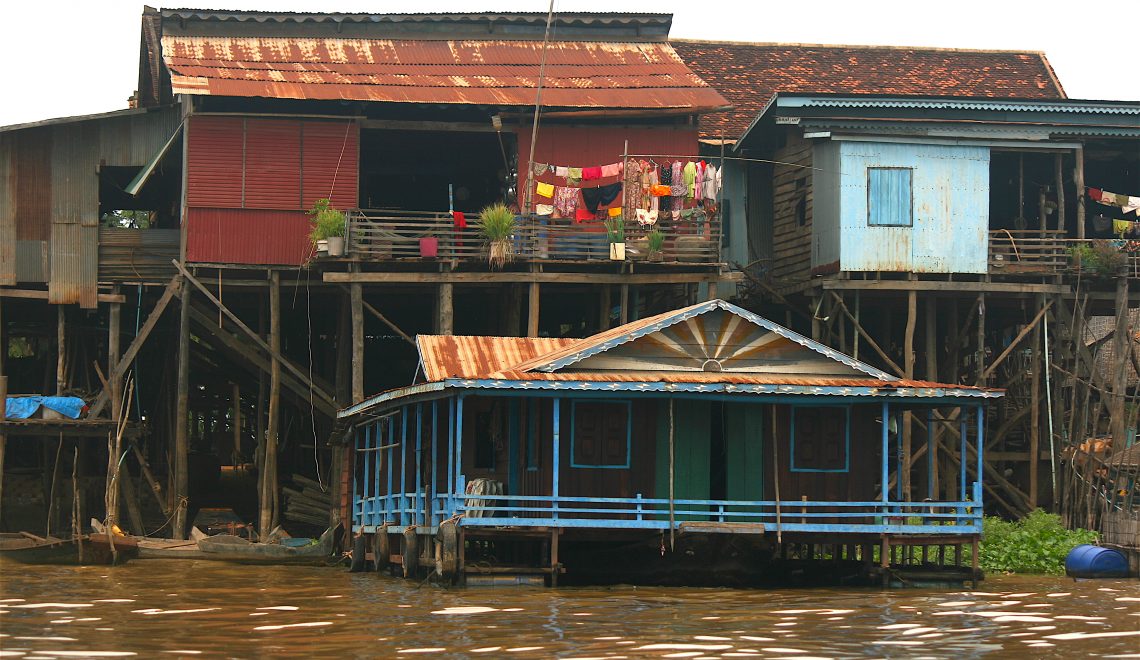 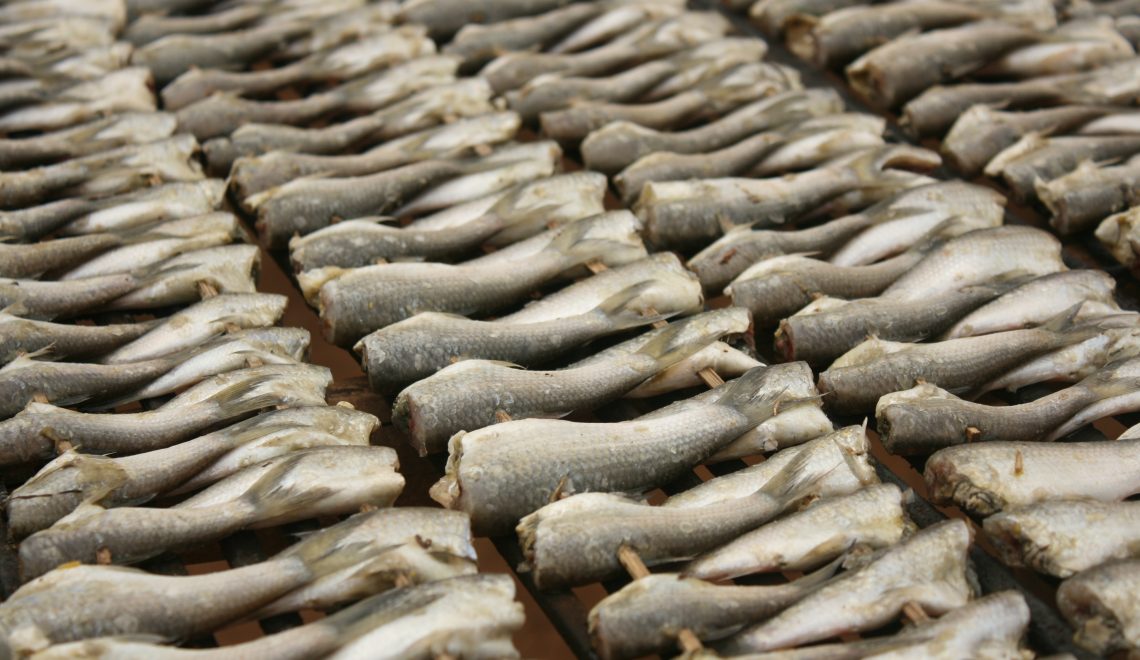 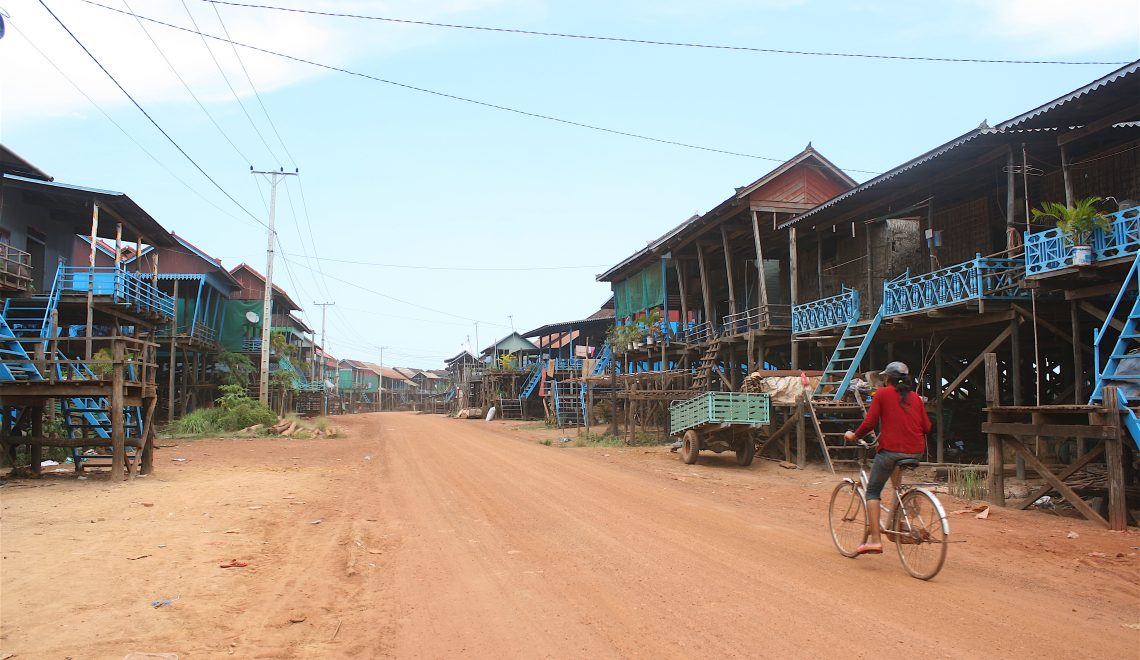 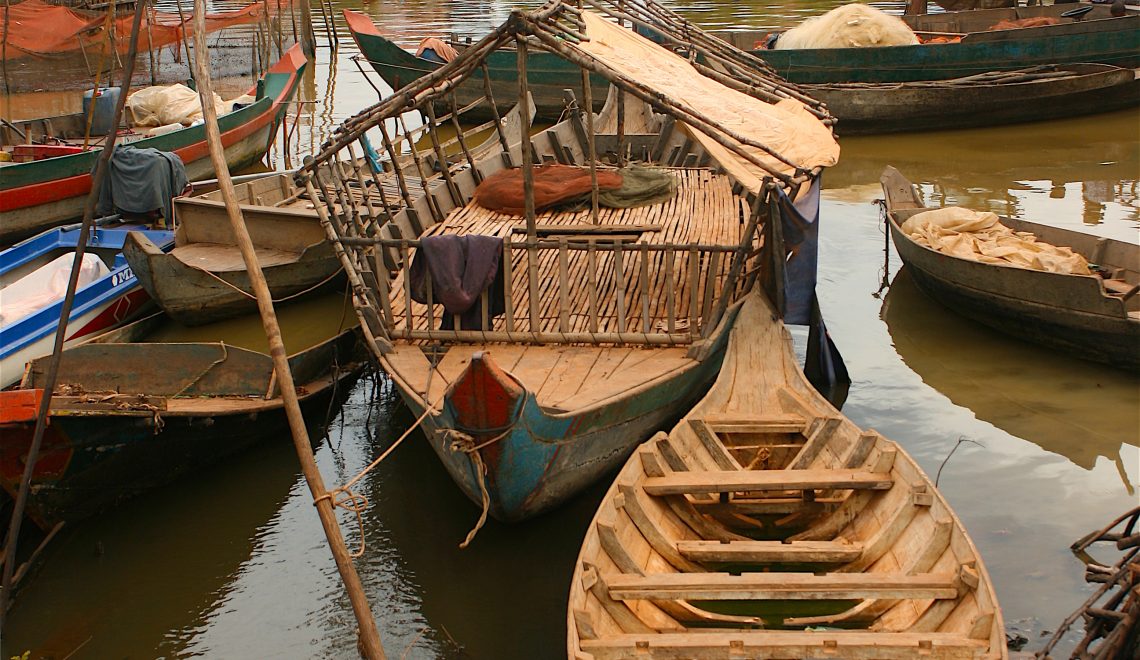 These constellations of boats heave with the Tonlé Sap, marooned in its swirling waters for half the year. The stilted houses on shore are only marginally better off; they observe the slow rise of the flood nearly all the way up to their high wooden balconies, from the relative safety of land.

“Would you ever consider leaving the village to stay on land?” we ask the young helper on our motorboat as we peer into the homes of his kinsfolk, having left our manners behind at the ticket office. Aboard her bobbing houseboat, a seamstress is hard at work on her sewing machine. The rest of the family is, presumably, out eking a living on the lake. We’ll come to his reply later.

When relishing the popular Khmer delicacy called Amok trei or ‘Fish Amok’ during a trip to Cambodia, remember there’s more than a fifty percent chance that the fish on your plate came from the Tonlé Sap. The largest freshwater lake in the country, and indeed in Southeast Asia, it is Cambodia’s greatest natural resource. A UNESCO biosphere reserve, it provides subsistence to its people through fishing, and water to a majority of the country’s farmlands.

The Tonlé Sap merges into a river by the same name, and eventually unites with the Mekong. A world away from the temples and city crowds, the lake’s waters are home to a number of fishing communities. The floating villages of Chong Kneas, Prek Toal, Kampong Pluk, Kampong Khleang and Kampong Luong, among others, are at the mercy of the rising waters of the lake during the heavy Cambodian monsoon.

Several residents on the lake are, quite literally, marooned. Those of Vietnamese or Cham ethnicity are among Cambodia’s minorities; the Vietnamese have been denied Cambodian citizenship and, consequently, are not entitled to buy land on shore. Others are compelled to stay afloat by poverty. Milling about the larger houseboats are smaller canoes, often manouevred by little children who row skillfully around the village. The villages have schools, markets, crocodile farms; Kampong Luong even has floating karaoke bars and a police station.

At Kampong Khleang, we are surrounded by children selling colourful handwoven anklets. “Please, Madame. Very poor,” they plead, beseechingly, and we find ourselves hopping on to the boat with a fistful of anklets. As we glide past the floating houses, men and women go about their business as usual. Some sew and cook, others sell vegetables or barter supplies as they float from one houseboat to another in their sampans. One man operates a modest floating coffeehouse; another, a grocery store. Most, however, are out fishing or contributing in some way to the country’s fishing industry. The lake is also Cambodia’s most endangered resource – excessive fishing has depleted several species of fish. Among the most common varieties that remain is the tiny mud carp or trey triel – used to make the traditional fish paste prahoc. On the boats as well as on shore, groups of women huddle together, separating the fish and severing the fish heads for pickling or for their use as fertilizer.

All around us, the waters of the Tonlé Sap lap gently against the boats and the stilts that hold up the lakeside homes with their blue windows that frame unclothed, waving toddlers. Until our boat takes us further out on the lake, where the water reflects the grey skies for as far as the eye can see. From here, we can contemplate the helper’s response to our question about leaving the village: a vigorous shake of the head and a loud laugh. 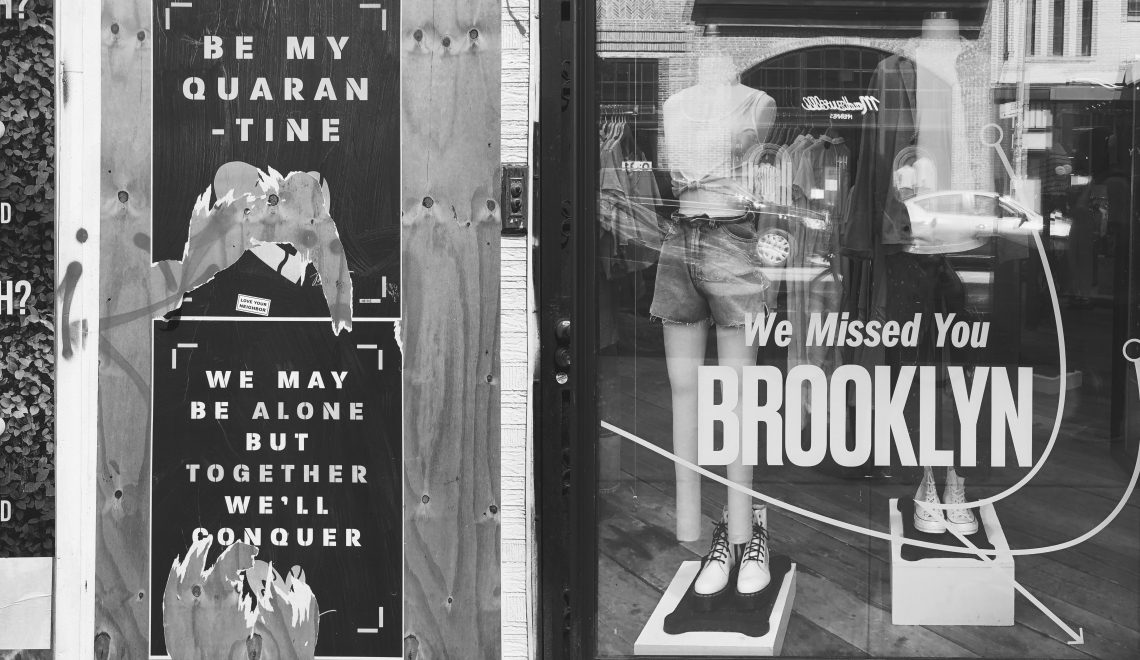