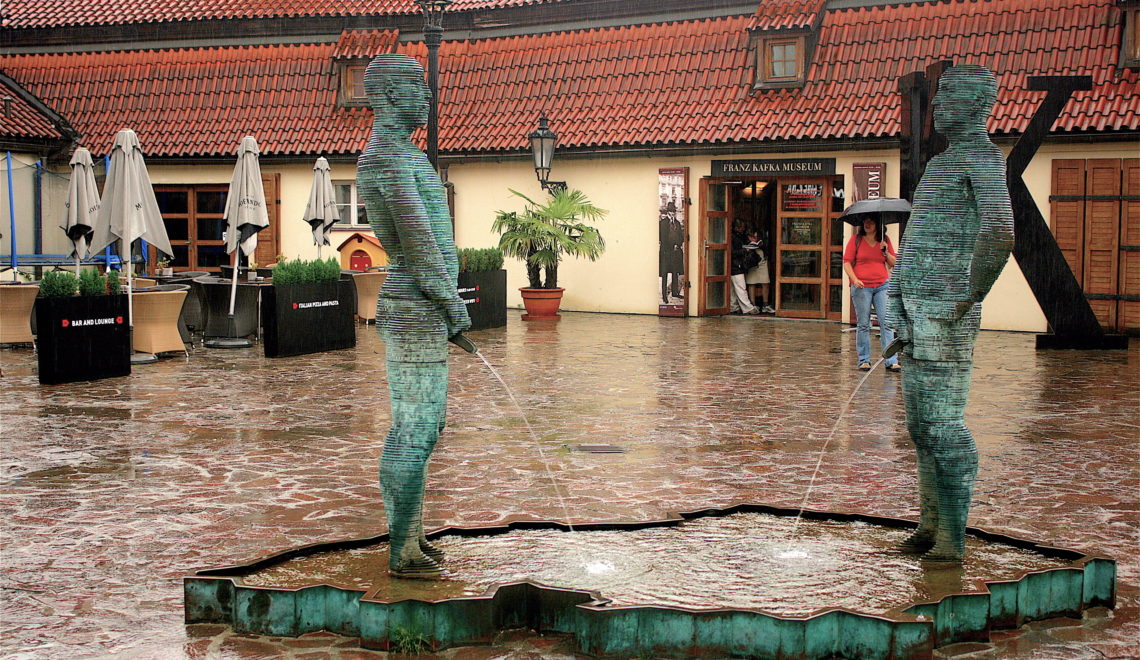 A list of our favourite writers’ homes and museums

The Charles Dickens Museum and the Old Curiosity Shop, London

If you’ve lived and loved Dickens’ London through his novels, then the Charles Dickens Museum  in the historic literary district of Bloomsbury is where you can gaze upon the desk where he wrote them.  48 Doughty Street – the writer’s home – houses the writer’s personal belongings, furniture, manuscripts, photographs, and other memorabilia. Meanwhile, if you shed a tear for Nell and her grandfather in his novel The Old Curiosity Shop, then the 16th century shop (now a quirky shoe store) that is believed to have inspired the novel is nearby, on Portsmouth Street.

This medieval town, famous for its association with the Bard, needs no introduction.  Stratford, located along the River Avon, is proud of its Shakespearean heritage and remains in a time warp with most of its 16th century structures intact. These include Shakespeare’s childhood home, his school, the farm of his mother Mary Arden, the family cottage of his wife Anne Hathaway, the Jacobean home of his daughter and son-in-law, his grave at Holy Trinity Church, and a museum – Nash’s House – alongside New Place, the location of the last residence owned by the Bard.

A short walk from the busy area of Bastille, in the area known as Marais, is the quiet Place des Vosges – the oldest planned square in Paris. Here, amid upscale art galleries and boutiques, is the apartment  where Victor Hugo lived and wrote, creating characters such as Jean Valjean and Fantine for his all-time classic Les Miserables. 6, Place des Vosges, is now a museum that displays the writer’s personal effects in the beautifully preserved rooms of the residence that has hosted the likes of Gautier, Dumas and Lamartine. 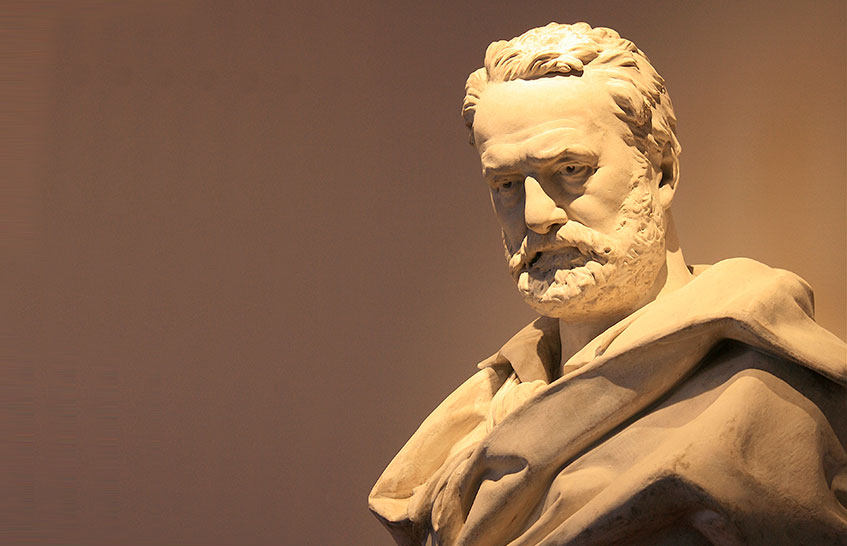 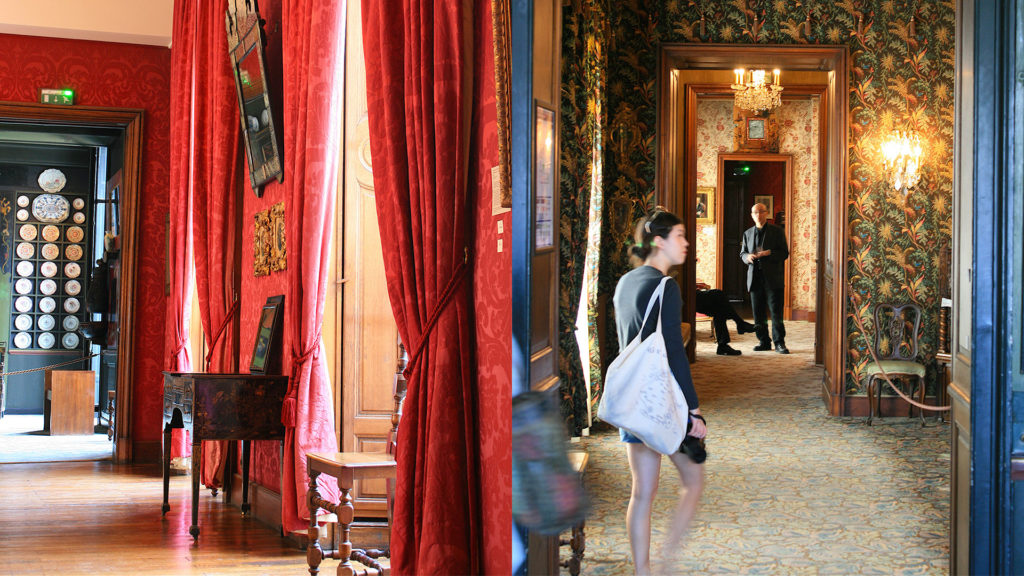 Known locally as the Jorasanko Thakur Bari and officially as the Rabindra Bharati Museum, the family home of the Nobel laureate Rabindranath Tagore traces his life and work as a poet, novelist, painter, musician and educator. Tagore was born on the estate and died here; visitors are taken through his family history and the Bengal Renaissance in which the Tagores played a major role. The estate also houses the Rabindra Bharati University. 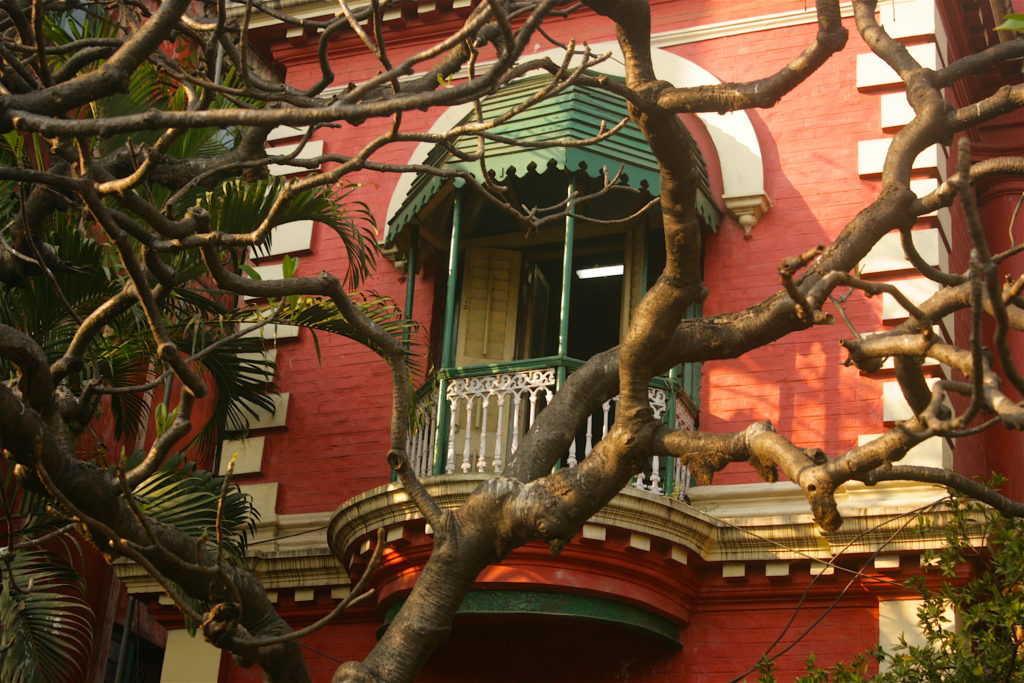 The sleepy town of Odense in Denmark seems ripe for a fairy tale and if you grew up on a staple of tales such as The Little Mermaid, Thumbelina, The Ugly Duckling and The Emperor’s New Clothes, then a visit to the house and museum  dedicated to their creator is in order. Whether the house was really the residence of Andersen is a subject of debate – all official information indicates that it is believed to be the writer’s house – but it is a charming home that takes you back to his time. The museum and house bring alive his life and work, together with audio books of his stories read by the likes of Boris Karloff and Laurence Olivier. 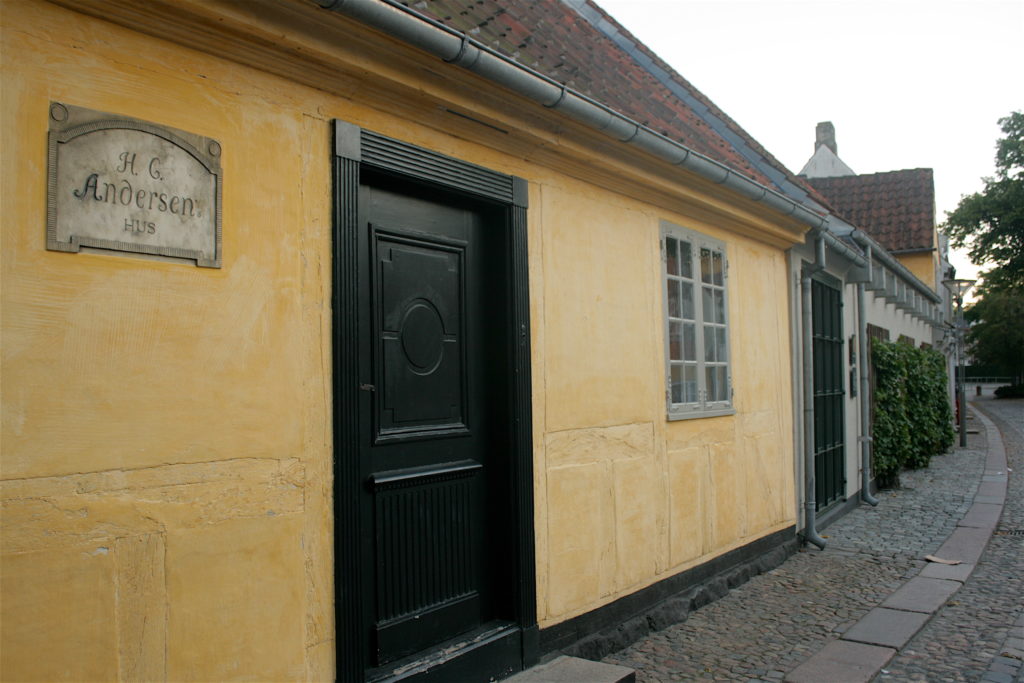 The Franz Kafka Museum and House no. 22, Prague

The Franz Kafka Museum, Prague’s tribute to its most famous writer, is a dark, Kafkaesque space with an exhibition of the writer’s manuscripts and illustrations, letters, diaries, photographs and first editions of his books. There are 3D installations and an accompanying soundtrack; the museum explores the writer’s relationship with the city. In the square outside the museum, is a touch of the absurd with artist David Cerny’s automated metal sculpture of two pissing men. Meanwhile, a visit to Prague Castle calls for a walk down ‘Golden Lane’ and a look inside House no. 22 where Kafka lived as a tenant and was inspired to write The Castle.

This Queen Anne house in peaceful Oak Park, just outside of Chicago, is where Ernest Hemingway was born and spent his toddling years. The furnished two-storey house has multiple rooms, including a nursery where the writer slept as a child. The museum is a short walk from the birthplace and has exhibits of photographs and memorabilia pertinent to the author’s life and work. His boyhood home, although not open to visitors, is also in the neighbourhood.

The house where the young Jewish victim of the Holocaust hid from Nazi persecution and wrote her Diary of a Young Girl (published and made famous posthumously) sees over a million visitors from around the world each year. It is now a museum, with the Secret Annex – the hiding place – open to the public, along with an exhibition on her life and times. The Anne Frank House also has a mobile app that takes you through the streets of wartime Amsterdam.

In San Francisco’s North Beach area, surrounded by strip joints, the Beat Museum, offers a modest walkthrough of the Beat movement and counterculture of the sixties. The exhibit includes memorabilia like Allen Ginsberg’s typewriter, photographs of Beat poets and writers, and a collection of new and secondhand books as well as records. Across the road, along Jack Kerouac Alley, is Citylights Bookstore that published Ginsberg’s Howl And Other Poems (and faced obscenity charges for it in 1956). Next door is Vesuvio, a pub frequented by the Beats and other prominent figures. 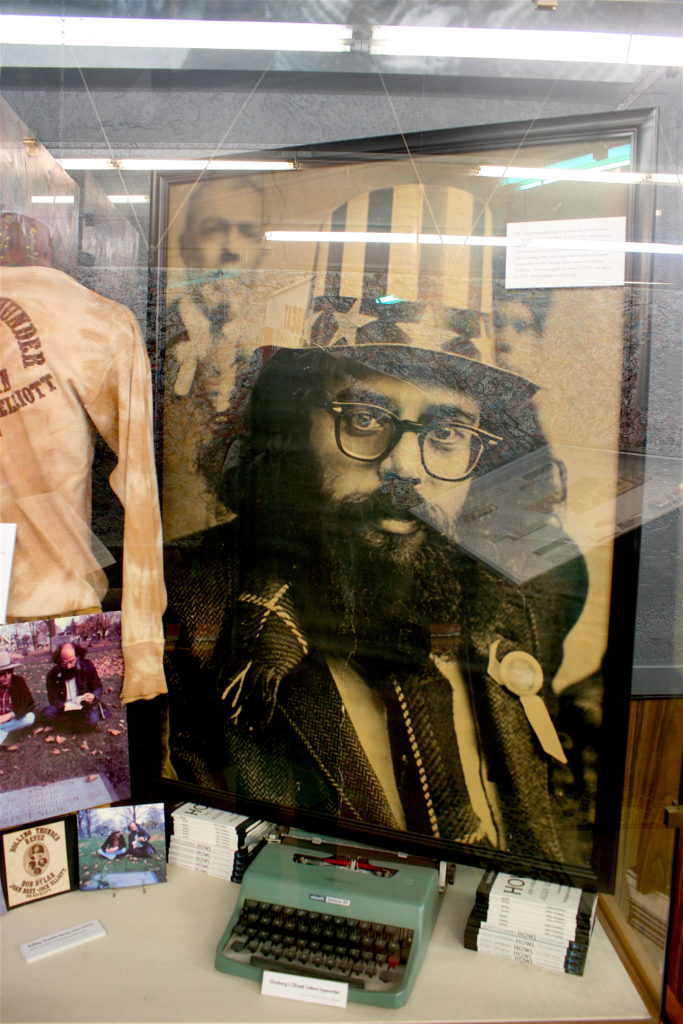 Dedicated to the life and work of the celebrated Norwegian playwright and poet, the Ibsen Museum in Oslo is attached to the writer’s former residence. While the museum includes an exhibit of his work and memorabilia, the guided tours through his home are the big draw. The sprawling house was painstakingly restored to resemble the original and has a number of magnificent rooms including a grand study that houses a larger-than-life portrait of his rival Strindberg. 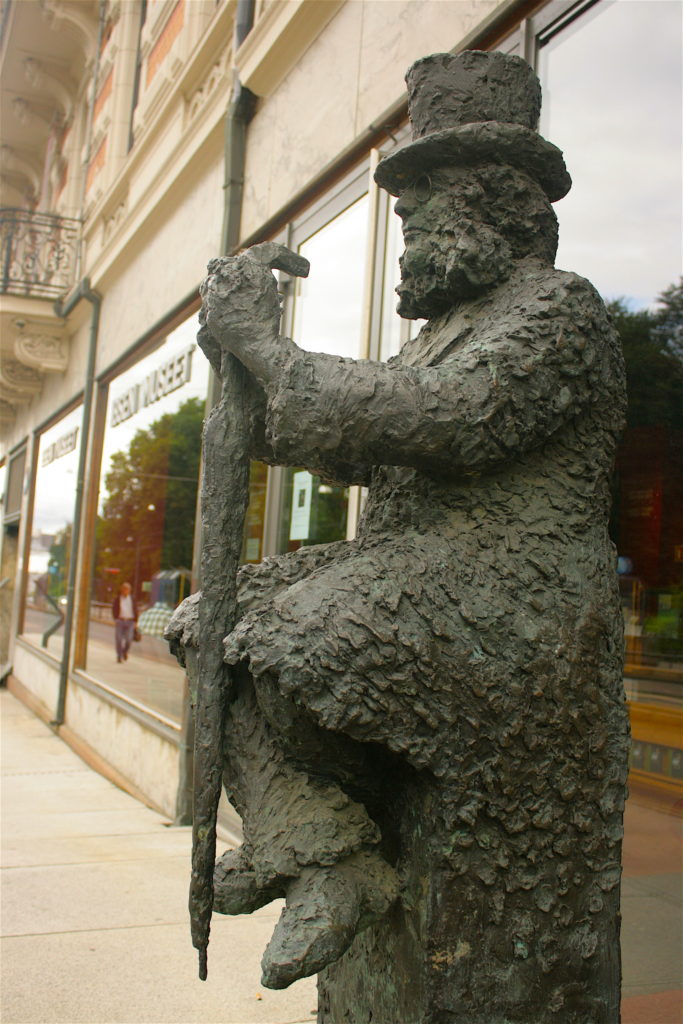 The house of the writer of Malgudi Days and The Guide was restored and recently opened as a museum in the city of Mysore. The bungalow, inhabited by Narayan for four decades, houses the writer’s furniture and personal belongings. Memorabilia including photographs, books, clothes and medals collected from his family members, are on display. Plans for a library, among other things, are under way.